Where to do your internship in Asia? 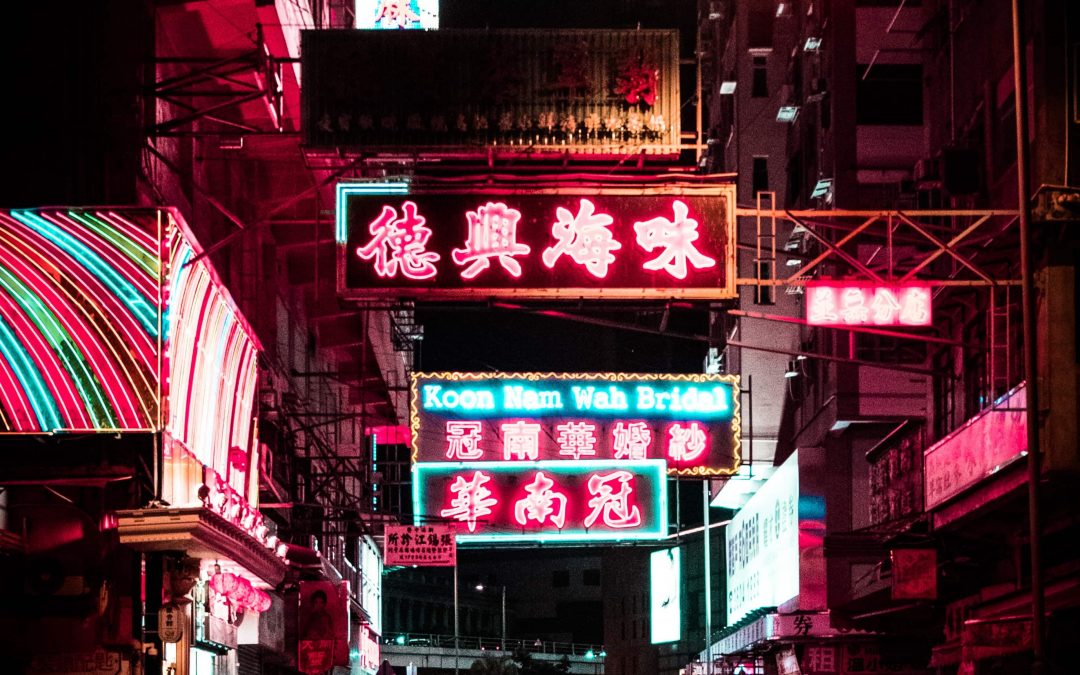 Hello there! It’s the middle of summer, it’s like 40,000 degrees hot, but you know what I mean? I’m nice, I’ll show you where to do his internship in Asia. Besides, we just opened a destination: South Korea. So it’s out for you! Come on, let’s go!

Internship in Thailand
Thailand: the must of the destination if you want to do your internship in Asia, and do water sports. There is a lot – a lot! – famous surf spots. Beware of crocodiles though: it would be ugly to end up in carpaccio. Apart from the tourism sector, the import-export, nautical, trade etc. sectors are very well represented. The cost of living is really cheap, Thailand is ideal for a first experience in Asia, there are still a lot of expatriates. Small flat, you have to be careful what you drink, drugs are still too common in the streets of Bangkok.

Internship in South Korea
South Korea has been opening up to international tourism for some time now, unlike its northern neighbour, which I will not bother to mention. Until 30 years ago, the country was still 90% rural. Economic development was such in the 2000s that it is now one of the most developed countries in the world. With its masterful capital Seoul, you will be conquered by the local cuisine and the dozens of different landscapes contrasting with the modernity of the city. If you want to do your internship in South Korea, there are plenty of opportunities. South Korea has been moving towards an economy based on international tourism for a few years now. And for the moment, it’s bearing fruit!

Internship in Taiwan
Taiwan is a cultural crossroads of Asia. If you do your internship in Taiwan, you will be able to perfect your English or Mandarin without any worries! Along with South Korea, Hong Kong and Singapore, they are nicknamed the 4 Asian Dragons because of their exponential industrial growth during the 20th century. Industry in general and agriculture are sectors that are constantly recruiting in Taiwan, which has an average unemployment rate of 3.5%. As for compensation, it’s the same: you’ll have to deal with your business! Small companies, less secure, big multinationals, you have more chances! An internship in Taiwan?

So, do you already have an idea among the 3 countries proposed for your internship in Asia? Whether you have a well-considered idea, or you’re in the middle of questioning, you can call us or contact us via our website. A big kiss from our young matriarch!