How is an internship in the world of night work ? 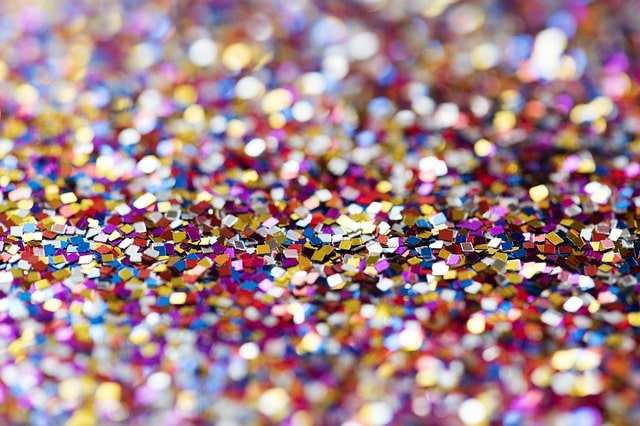 The world of night work and internships

You, reading this article, don’t be surprised : i’m conscious that I’m talking about world of night work and internships. Pubs, nightclubs, conert halls, and probably every best thing you can find on this planet. You wish to travel abroad, if possible where people know how to party. In this purpose we chose 3 countries for you !

Starting with Hungary. You would think it’s a weird little country that has his own change, that you will bel ost regarding the complexity of the language… I’ll stop you right there ! Hungarian cities are very popular with foreign students. Which make cities like Budapest quite cosmopolitan. No trouble living there if you speak english. Plus, life is cheap over there, so you can eat, drink and party for a reasonnable price. A beer would be 2 euros, spirits are between 6 and 7 euros, and set menus 5 euros !

If you’re still not convinced, and you looking for a more exotic destination, there’s the Balearics. This archipelagos isn’t just about Ibiza, there’s also Majorca, Minorca, and Formentera… As tourism is the main activity, you won’t have mich difficulty to find an internship in the world of night work. Plus, i twill be an opportunity to improve your spanish ! And you would still be able to refresh yourself in the neighbouring mountains, rich in nature.

If neither of these countries pleases you, you can still go to Cyprus ! It’s sunny the whole year, and it’s litteraly an intersection between Europe, Africa, and the Arabian Peninsula. A lot of foreigners converge to that point. You will found night clubs of all sorts, restaurants and dancing pubs and bouzouki in the background… To resume it’s Party Island.

An internship in the world of night work is the opportunity to see the other face of the country you’re exploring. Don’t hesitate to call the Hi team !