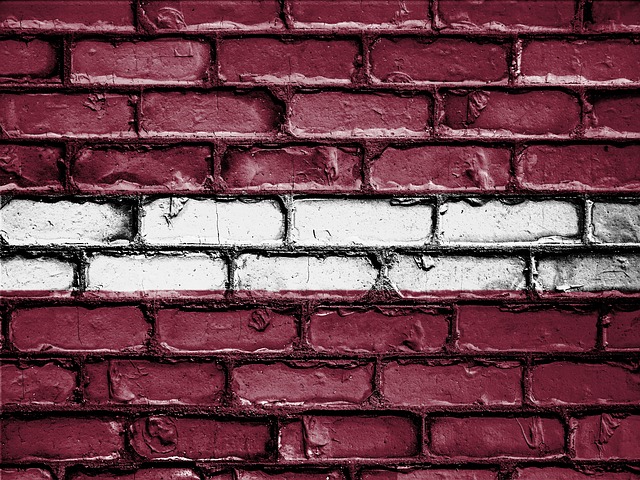 Geert Hofstede, is a Dutch social psychologist and anthropologist born in 1928. He was Honorary Professor of Anthropology and Management at the University of Maastricht (and yes, that’s all!). Made famous by the establishment of his theory on cultural dimensions, he was awarded more times than I can count for his various works. Here is a clear and comprehensible summary of this theory, which we have tried to make accessible to all: enjoy reading!

Thanks to his theory, Geert Hofstede has managed to isolate 5 fundamental characteristics, or dimensions (a sixth was added in 2010, but we will not talk about it here), allowing to characterize a culture. To carry out his work, he conducted a survey over several years among IBM employees in 50 different countries. The following criteria are evaluated on a scale of 1 to 120 (the scale has been revised upwards):

The hierarchical distance
This criterion indicates the extent to which less powerful members of society accept the unequal distribution of power. A high score means that less powerful members of society accept their condition and realize the existence of a form of hierarchical position (e.g. Catherine, a secretary at Danone, accepts the huge salary differences with her CEO, Marie). In Latvia, the hierarchical distance remains reasonable and it is not uncommon to be able to call your boss directly without getting hung up.

Accepting uncertainty
Here, this dimension measures a company’s ability to manage unknown situations. Cultures with a high index are less tolerant of change (such as Vigipirate or the precautionary principle in France). Latvia, for example, which is not very prone to war and conflict, is not afraid to deal with unknown situations.

Individualism/collectivism
It is the degree to which individuals are attached to a group (no political connotation). For example, if I want to make a cultural trip to Latvia, which has a degree of individualism of 70, I will have to know that the population gives a lot of importance to the achievement of personal goals! If you have some goals in mind, you know where to go!

The male/female dimension
The question is whether a society is, on the one hand, rather more sensitive to emotional (feminine) or factual (masculine) factors and, on the other hand, organised with or without a marked separation of the roles of the two sexes in the tasks of daily life. To put it simply, the higher this index, the more macho the country is! Once again, a cultural stay in Latvia is THE good idea: it is a country that grants almost no gender differences! If only all countries were like that!

Short-term/long-term orientation
The values associated with the short term are respect for ancestral traditions or not, social obligations (for example, if you go to Cape Verde or Egypt, traditions are still omnipresent there, therefore this index will be low). The past and the present are then said to be interconnected. Those associated with the long term are more reward and perseverance. Latvia, which is a country of consistent development, has a moderate long-term orientation index.

I hope the summary is clear. It may help your students for their future cultural stays in Latvia! Feel free to share this article, and let your students know about it! ?

Contact us here for any information request, the team will be happy to answer it!