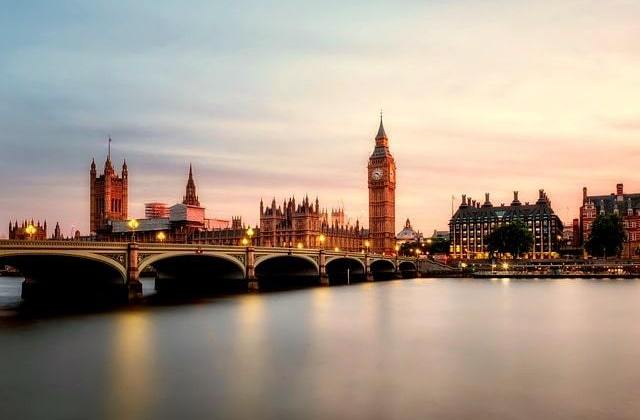 St. George’s Day
On April 23rd, she celebrates the patron saint of England, who is said to have rescued a poor young girl by slaying a dragon. She was glorified by the English knights during the 100 Years War. They wore the famous red cross on a white background of St. George.

Tea Time
Tea Time is practiced by a large part of the English! It’s a real national tradition, the most famous is the 5pm Tea Time. But there are several other hours when the English drink it: as soon as they get up, at Breakfast, then at 11am, and also before going to bed. Be prepared to drink lots of tea during your internship in England.

English Breakfast
It’s a full meal, and a very complete one. Tomatoes, mushrooms, bacon, eggs, sausages, white beans, ketchup … sometimes French fries! And we forget the good cup of tea that goes with it !

Going to the pub
As in many countries, and especially for your internship in England go to the pub after a good day’s work on Thursday or Friday night, that’s life! It’s a well-established tradition among English people, who like to unwind after a week’s work. It’s up to the customer to help themselves to the bar. There’s no point in waiting on your chair waiting for it to fall in your mouth, nobody will come and serve you!

Shake hands only once!
When you meet an Englishman, you shake his hand once. But not afterwards, not if you see him again! In their custom, if you see him again, you know him, so there’s no need to repeat the thing. The same goes for the kiss, they’re not very fond of it.

Boxing Day
A day that takes place just after Christmas, on December 26th! Shopkeepers receive boxes with gifts inside. This is to reward them for their work throughout the year!

The Rose
It’s the emblem of England! Roughly a few decades ago, the War of the Roses pitted two royal houses (Lancaster and York) against each other. The emblems of 2 houses were roses. Not easy to find your way around! After the 30 years of war, from 1455 to 1485, an heir of Lancaster, Henri Tudor, took the throne and decided to make the Rose the national emblem. Since then, it has been the “Tudor Rose”. Tadam!