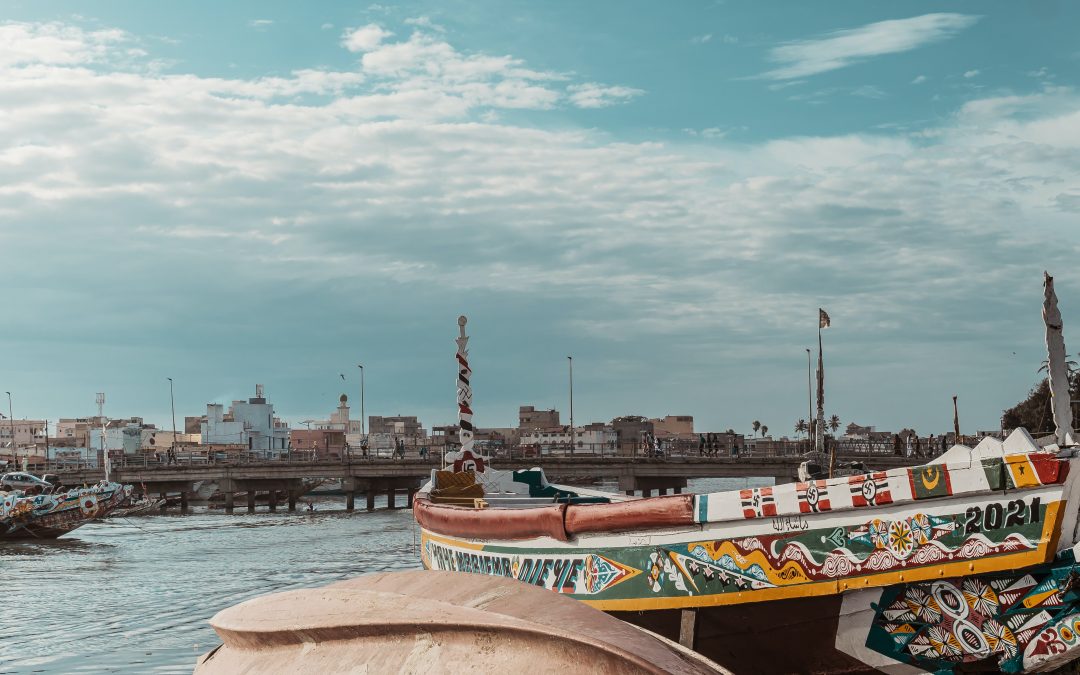 Known as the land of Tenrenga or hospitality, Senegal is a country of peace, rich in culture and amazing history, and is a perfect country to do your internship abroad. We give you the different customs of Senegal.

Hospitality The Senegalese are known for their hospitality, hence the name Tenranga which means hospitable in Wolof (the national language). People will not hesitate to invite me to eat with a smile as a bonus, it’s really a very friendly atmosphere.

The national sport Sunday afternoons are often punctuated by wrestling matches organised in stadiums where people follow each fight.

Safety While the Ministry of Foreign Affairs advises against all but essential travel to neighbouring Mali and Mauritania, Senegal is considered one of the safest countries in Africa.

Taxis Some taxi drivers in Senegal believe that tying a goat’s tail to the back of their car will bring them luck.

The goats Every Sunday on the beaches of Dakar, the shepherds bring their herd to the shore to engage in an ancestral purification ritual. They are washed, manicured and encouraged to bathe before returning to the daily routine of grazing.

The right hand Senegalese people always eat with their right hand when eating, so if you don’t want to be stared at, we advise you to do the same.

Senegalese schedules Your visit or road trip can be delayed by several hours. People are never in a hurry.

Tolerance While over 90% of Senegalese practice Islam, the country is quite tolerant of other traditions. The government recognises both Muslim and Christian holidays.

If you want to discover other customs like the one in Croatia it’s here!