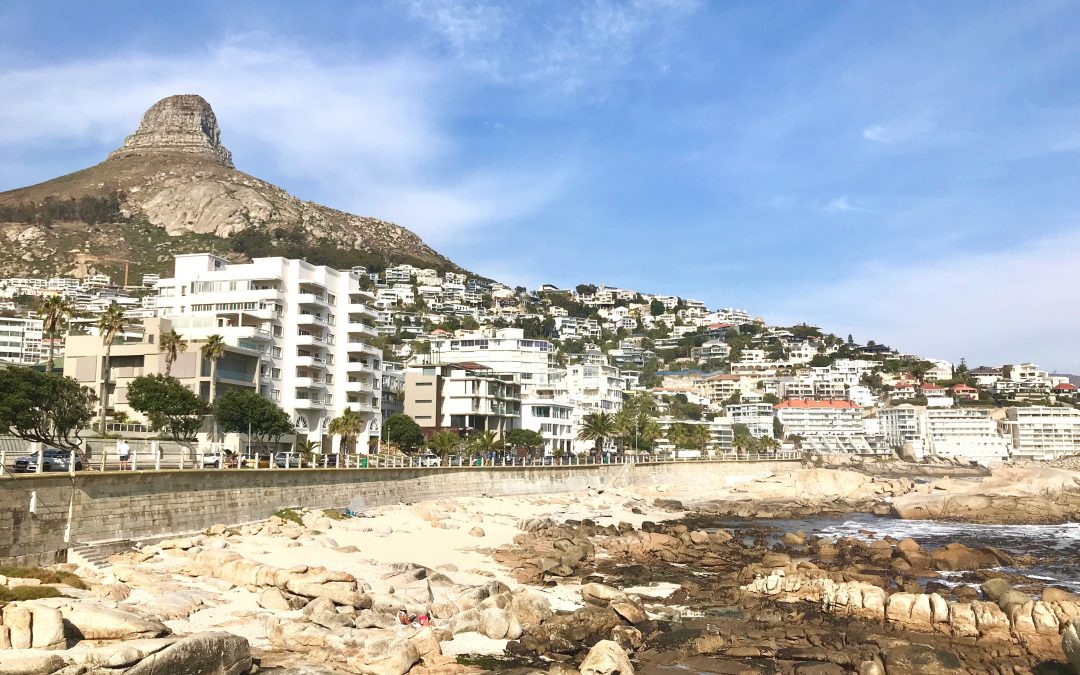 South Africa as an internship destination? International Horizons gives you the opportunity to go there, but first, read this blog about the Republic of South Africa.

Power outages
Quite regularly scheduled power cuts occur called Load shedding, but don’t worry applications prevent power cuts and you will quickly get used to them.

Mampoer
South Africans readily drink a type of fruit brandy called mampoer before a meal, to whet the appetite, not as a digestive. Mampoer is an alcoholic beverage similar to beer in design, made from the fruit of the Marula tree.

The Braai
One of the popular words in South Africa is “Braai”, it could be translated as “barbeque”, it is above all a pretext to meet with friends around a grilled meat, you will enjoy the South African barbecues!

African cuisine
Besides barbecues, South African cuisine is known for its huge portions. You won’t starve and you will have the privilege to taste a cosmopolitan cuisine with many European, African or Indonesian influences.

A country of sportsmen
If you are a sportsman or sportswoman, South Africa could be the place for you. There, rugby, football and cricket are almost a religion.

Hitchhiking
On the outskirts of towns, it is common to see hitchhikers with 10 or 20 Rand notes, hitchhiking is extremely common there.

If the customs of South Africa gave you a good time, discover those of Portugal here!