Where is the most organic food in Europe? 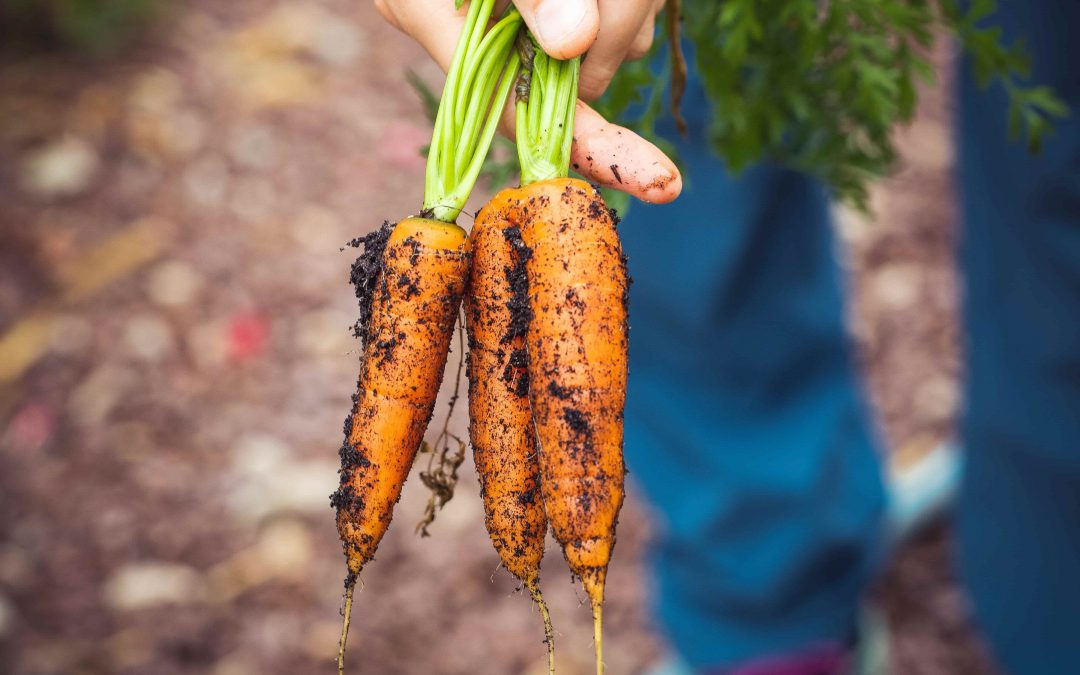 Organic farming is becoming more and more popular in Europe! We like to take care of our health, normal! The countries of the South, which, for their part, cultivate organic products with their large agricultural surfaces. And Northern countries are the biggest European consumers. (So if you’re an organic fan, and you want to leave, go and do an internship in the Scandinavian countries!) The development of organic products means the development of fraud on these products, but also the tightening of European regulations! Come on, a bit of news.

Tightening of European regulations in the face of fraud
Several scandals took place a few years ago concerning imports of organic products from Italy or the African continent. Unfortunately, these products were full of pesticides. Controls were infrequent and the export of these products to the European Union, often “non-organic”, was then much easier (in fact they arrived under the name organic when they were not). It was then that after 4 years of discussion which ended at the beginning of this year, the 28 EU countries decided to adopt a regulation concerning these products. There will now be a double-checking system, in the exporting country as well as in the importing country. Bearing in mind that 50% of European consumption is produced outside the EU! The aim is to check whether the specifications, which are very strict, comply with those imposed by the European Commission.

An internship in organic = an internship in Sweden
And the major consumers are the northern countries, including Denmark and Sweden. As a percentage of their shopping basket, organic purchases represent 8.4% and 7.7% respectively for these countries. And Sweden is the country where the organic market has grown the most in recent years, increasing by 38% in 2014 and 39% in 2015, amounting to 2.3 billion euros! The Swedish Environmental Research Institute has been involved in the development of organic food in the country, with a focus on long-term health benefits. These include reducing the level of pesticides in our urine by consuming only organic products.

A bit of news doesn’t hurt to get up to date! Especially since organic products are still starting to take a considerable part in our diet, although they are still more expensive than other products.

If you want to know more about our tips, it’s there 😉