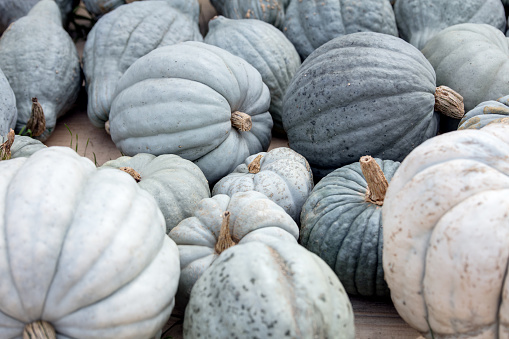 Gastronomy in Hungary: what are the typical dishes?

What to eat during your internship in Hungary? Here is a list of typical dishes that you absolutely must try!

Goulash is prepared in several Central and Eastern European countries, but if you want to eat and try the original recipe of this dish, you have to rely on the Hungarian recipe.

Goulash is a soup made of beef, vegetables (onions, potatoes, peppers and tomatoes) and spices such as sweet or hot paprika, depending on taste, and cumin. It is the perfect dish to warm up winter evenings.

Paprika is widely used in Hungarian cuisine, as it is a typical national spice.

Paprika chicken is prepared by cooking a whole chicken cut into pieces in a pan, adding oil or lard, paprika, sour cream, tomatoes and peppers. Once cooked, the chicken is soft and creamy and can be served with the classic Hungarian flour dumplings called Gulaska.

Also ideal for vegetarians and vegans, Lècso is a vegetable soup with peppers, onions and tomatoes, which are cooked for a long time with sweet or hot paprika.

For this preparation, river fish is usually used, or you can opt for catfish or the simpler cod, occasionally it can also be enriched with mussels or clams (a more modern variant). The soup, which is left very slow, involves the use of onions, tomatoes and lots of paprika. It is traditionally eaten on Christmas Eve.

This is a dish from Hungarian Jewish cuisine

It is a traditional stew made of beef, beans, potatoes and barley. It is prepared by simmering the meat, cooking it for a very long time, then adding hard-boiled eggs, whole potatoes and finally barley and beans.

Pörkölt (meat stew) is usually prepared by shepherds, who used to put a metal pot on the fire and cook the less noble pieces of beef or chicken, adding onions, tomatoes and paprika. Pörkölt is often served with a typical Hungarian dumpling called nokedli.

Töltött Káposzta is a very tasty dish, which can be found even in the street kitchen during the winter months. They are nothing more than rolls made of very large cabbage leaves which are boiled and then filled with rice and meat and cooked in a hot or mild paprika sauce made from fresh cream.

Stuffed peppers or Töltött Paprika are a tasty and easy to prepare dish. These yellow or red peppers are simply hollowed out and then filled with meat, vegetables and rice and cooked in a tomato sauce. Of course, as with any dish, this one also needs paprika!

Finally, the Dobos Torte could not be missing among the typical Hungarian dishes.

This cake is made of alternating layers of sponge cake and chocolate cream, with a caramel top.

Convinced about your internship abroad? Don’t hesitate to contact us right here