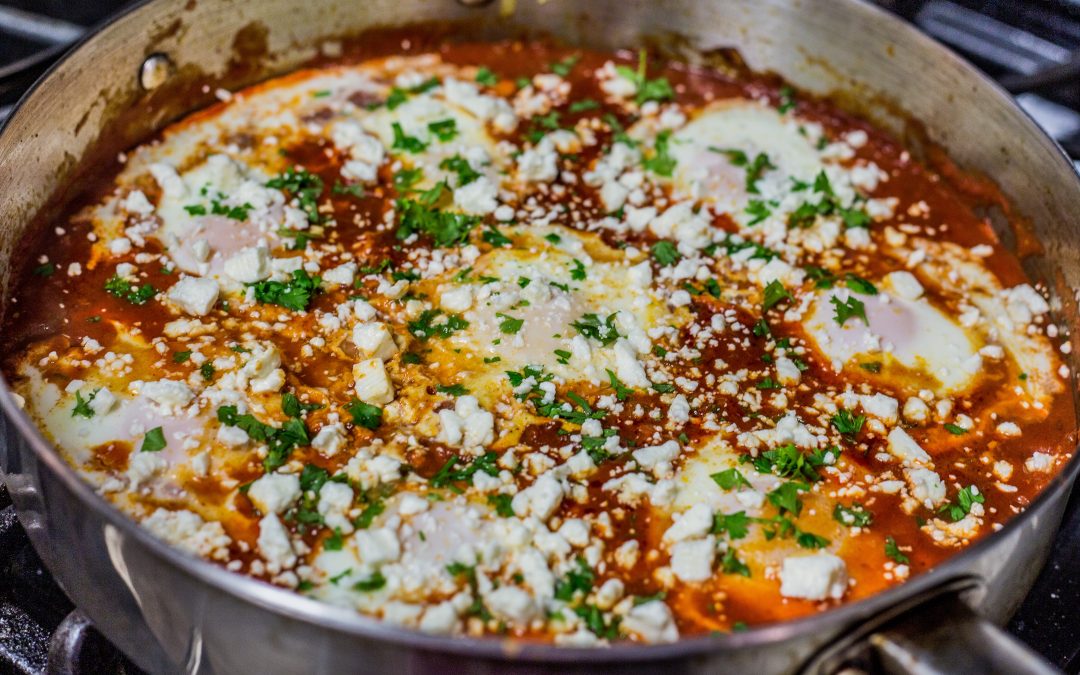 Tunisian cuisine is of Mediterranean origin. Discover in this article the culinary traditions in Tunisia!

We start with the most popular dish in Tunisia, especially in winter, to warm up. Chickpea is the main food which is found with meat, fish and vegetables. The Lablabi is then covered with olive oil, sometimes cumin, but mostly harissa. You can taste this delicious preparation both classically on a plate and in a sandwich.

This dish is popular in the Maghreb countries and you will find several versions depending on the country. In Tunisia the couscous is differentiated by its tomato sauce, then as in Morocco you have meat such as fish, chicken and this time lamb on your plate, which is complemented with vegetables. Olive oil is also central to the preparation.

As with couscous, brik is very popular but not only in Tunisia, it is also found in Morocco and Algeria in slightly different versions. Generally speaking, it is a turnover with a very thin sheet of dough that is stuffed. The stuffing varies according to the desires of each person, which is why there are no precise recipes for the stuffing. For the Tunisian brik, it is popular to put tuna, egg and fry it in oil.

The pan that you can see on the photo dedicated to the article, is called shakshuka. It is of Tunisian origin and its composition evolves throughout the year in parallel with the four seasons. Simply according to the harvests. In Tunisia it is common to add merguez, eggs and garlic.

This time we are talking about a sweet preparation. The zablia is not specific to Tunisia, it can be found in Algeria and Morocco but also in the Middle East. You can enjoy this pastry with sugar syrup covered with honey for dessert but also for breakfast.

The last speciality of the article is a round Tunisian sweet doughnut that is fried in oil. Then sugar is sprinkled on top and you can start eating it! Tunisians frequently eat it for breakfast and take jam or honey with it.